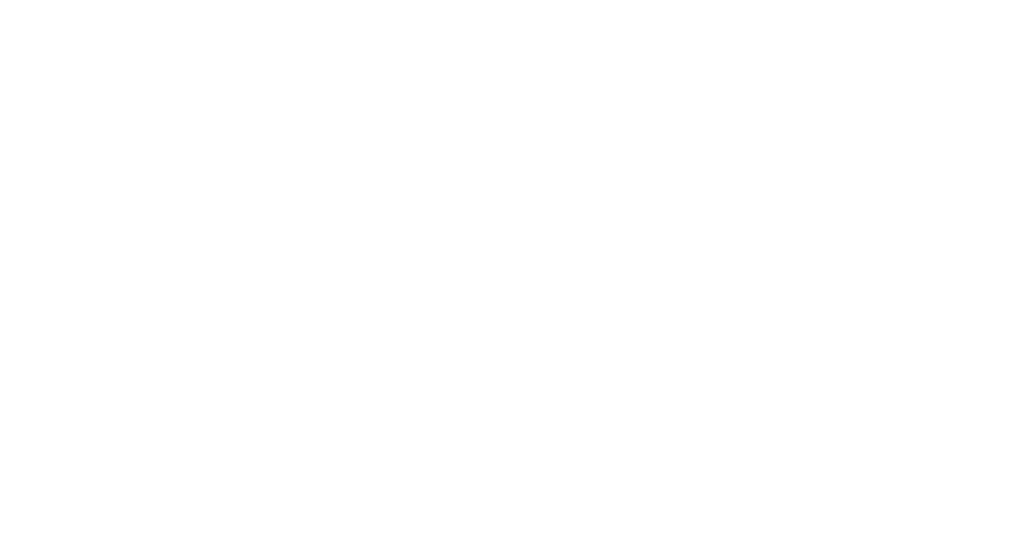 Book Now
Contact Us
Talk to a Physio FREE

What is Ultrasound and how can it help?

Ultrasound uses high frequency soundwaves to produce a micro massage effect in the tissues. The soundwave is the result of mechanical energy created by the vibration of a quartz crystal in the head of the machine.

Ultrasound energy is absorbed by the injured tissues and stimulates the body’s own healing processes, by causing a vibratory effect within the tissues it has the following effect:

Common injuries that are treated with Ultrasound  are: 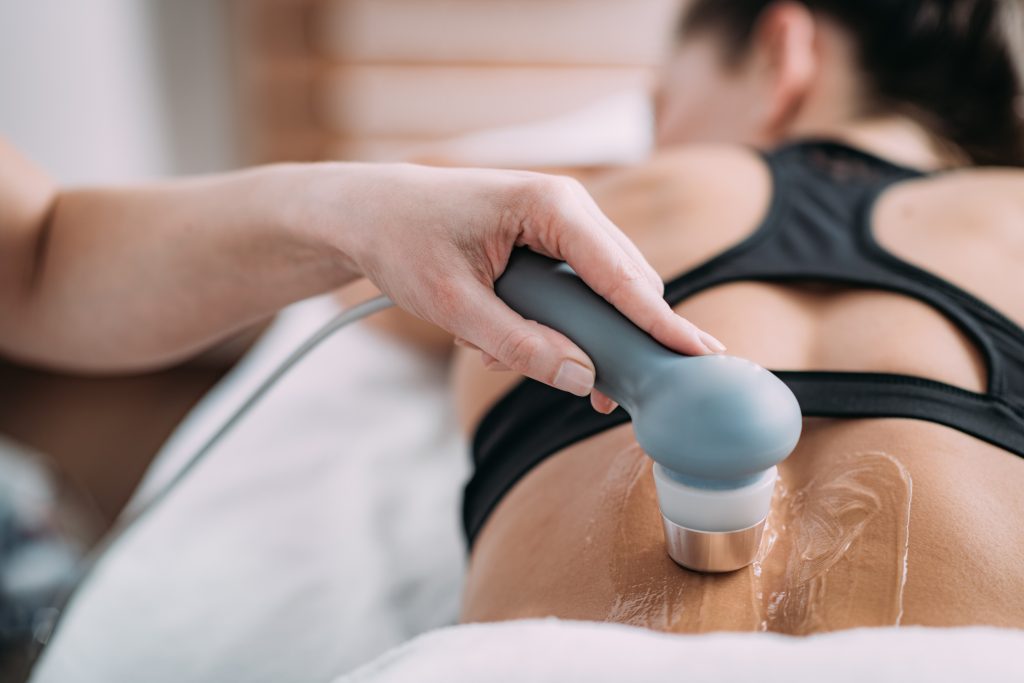 What to expect from your appointment

So, what is Theragun?

Theragun Percussive Therapy is a deep muscle treatment that uses rapid and long vertical strokes into the muscle tissue in order to cause a response by using a unique collection of amplitude, frequency and torque. This combination can cause pain relief, improved movement and facilitate recovery.

A little bit about Rob, our Theragun Expert

As an amateur sportsman myself, I play a lot of hockey and cricket and so I am often stiff and aching the following day. I have used my Theragun to assist my recovery to alleviate delayed onset muscle soreness and improving myofascial function. For example, my quadriceps and calves are very tight, especially after a tough training session of a long run, and so I have been using my Theragun to facilitate my recovery. The treatment resulted in greater range of motion, decreased stiffness and pain by reducing muscular adhesions and ‘knots’.

Which conditions can Theragun Treat?

The idea of rubbing and squeezing a sore body part has been part of human nature for centuries which Theragun utilises when treating Delayed Onset Muscle Soreness (DOMS). The percussive nature of Theragun causes a vibration effect which will increase blood blow and hydrate the tissues. As there is increased blood flow to the local area, the waste products causing the discomfort of DOMS such as lactic acid can be transported away and removed from the body, and replaced with fresh oxygenated blood. As a result, this will help you feel better and offer pain relief.

Scar tissue can build up after an injury and can be a cause of discomfort and potentially limit range of motion. Theragun Percussive Therapy can reduce the build of scar tissue by using the long, vertical and rapid strokes into the target area. The vibration effect caused by this will stimulate the healing process to repair the scar tissue by increasing blood flow, transportation of metabolites and removing waste materials from the area which will result from the breakdown of scar tissue.

Myofascial release is a manual therapy technique often used in massage. The technique focuses on pain believed to arise from myofascial tissues — the tough membranes that wrap, connect and support your muscles.

Theoretically, myofascial pain differs from other types of pain because it originates in “trigger points,” which are related to stiff, anchored areas within the myofascial tissue. The pain that a trigger point causes is often difficult to localize, though.

Theragun Percussive Therapy causes vibrations through the treatment area. These vibrations create heat and a shear effect on the fascia and surrounding materials. The heat and shear reduce the viscosity of the fascial components to ultimately improve the gliding and sliding of the fascial layers.

If you’ve been told that myofascial release therapy may be helpful for your back pain, consult a therapist who has training in the technique.

Leave your email and we will let you know about special offers, events and important updates. You can unsubscribe at any time. 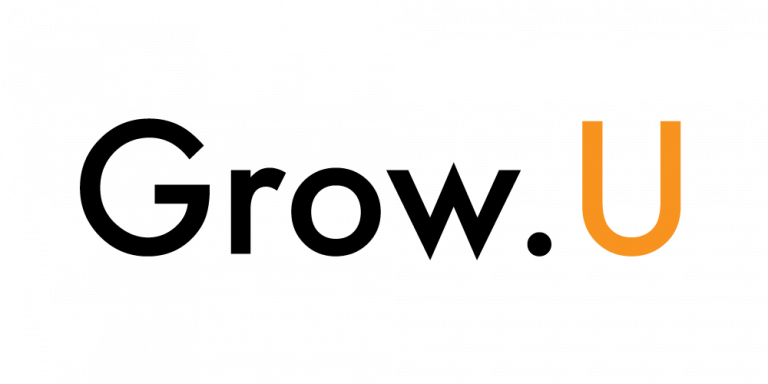 If you are unable to leave your home at the moment, we can come to you. Simply complete this form and a member of our team will be in touch soon.

Need treatment but can't come to the clinic?

Take a look at our alternatives to clinic-based treatments. We can treat you at home or we can even provide you with assessment and exercises via video.